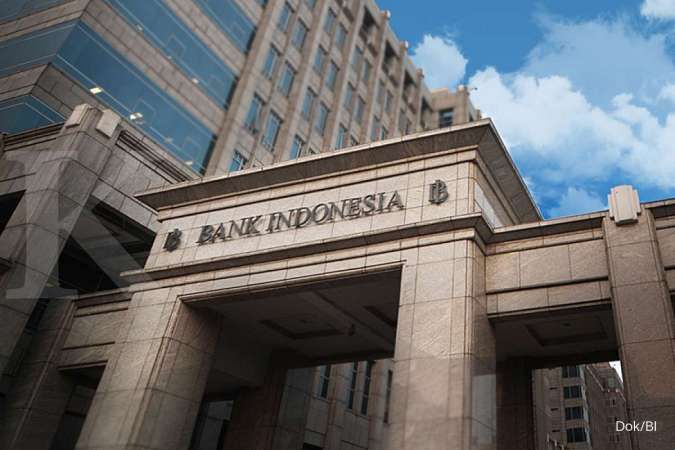 KONTAN.CO.ID - JAKARTA, Sept 26 (Reuters) - Indonesia's central bank is always in the foreign market with its "triple intervention" measures to prevent any excessive fall in the rupiah currency, a senior official said on Monday.

Bank Indonesia (BI) uses the term "triple intervention" to describe its intervention in the spot, domestic non-deliverable forward and bond markets to smooth the movements of the rupiah.

Edi Susianto, the head of BI's monetary management department, told Reuters the rupiah was weakening because of market concern about a slowing down of the global economy and potential risk of recession.

"We are always in the market with triple intervention to smooth the demand and supply of FX," he said adding that rupiah was still performing better than many other Asian countries.