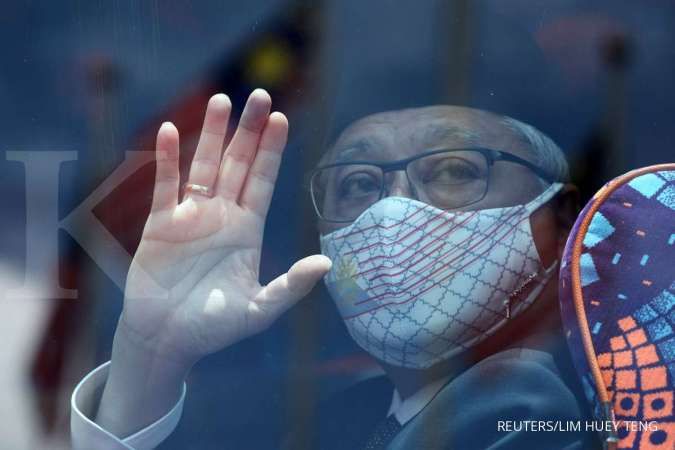 The Biden administration's proposed Indo-Pacific Economic Framework (IPEF) aims to offer a U.S.-led platform for negotiating common regional standards around digital trade and data flows, labor standards, carbon emissions reductions and governance. But to the chagrin of some countries and business groups, it will not reduce tariffs between members or include traditional enhancements to market access.

Azmin Ali, Malaysia's minister of international trade and industry told Reuters in an interview that the newly launched Regional Comprehensive Economic Partnership (RCEP) gives companies the ability to use Malaysia as a hub to access a market comprising a third of the world's population and a third of global GDP output.

"It represents almost 2.3 billion people under RCEP," Azmin said. "So again, we would like to invite these big companies to come to Malaysia and to use Malaysia as a gateway to penetrate a bigger market access and also to enjoy lower tariffs in terms of our export product."

The 15 member RCEP bloc includes China, the world's second largest economy and Japan, the third largest, along with Vietnam and Australia.

Malaysia also is touting access to another regional trade bloc, the Comprehensive and Progressive Agreement for Trans-Pacific Partnership (CPTPP), which includes a number of RCEP countries other than China and adds Canada, Mexico, Peru and Chile.

The IPEF plan was a key topic of discussion at a Washington leaders summit of the Association of Southeast Asian Nations (ASEAN), though it is not expected to be formally launched until Biden travels to Japan next week.

Azmin said IPEF "is not a TPP 2.0," referring to the pan-Pacific trade deal that former U.S. President Donald Trump quit in 2017, but said it represents a first-ever formal economic engagement between with the United States.

"It is a good beginning for us to engage on various issues, including the non-traditional elements like environment, climate change, labor practices, governance," Azmin said.

Malaysia still needs to decide which of the so-called IPEF pillars to join, he added. Vietnam's prime minister also on Wednesday said more time was needed to study IPEF.

To make the project more attractive to Asian countries without reduced U.S. import tariffs, Azmin said he suggested to U.S. Commerce Secretary Gina Raimondo that IPEF include some provisions to provide more technical assistance and capacity building to member countries to help them close gaps between their differing levels of development.

This would help less developed countries to comply with international standards on labor and environment, he added. 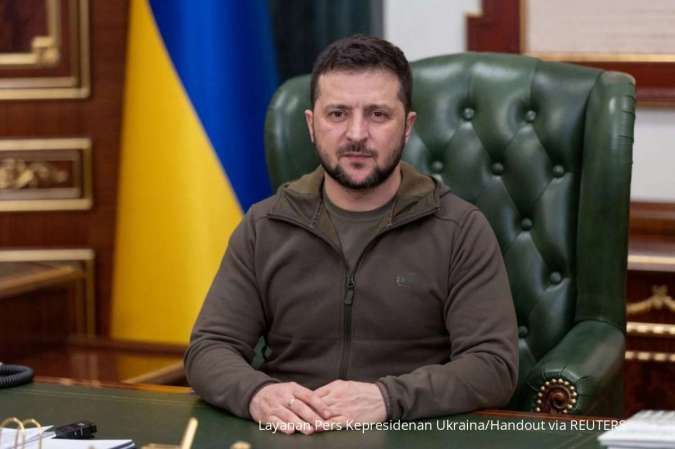