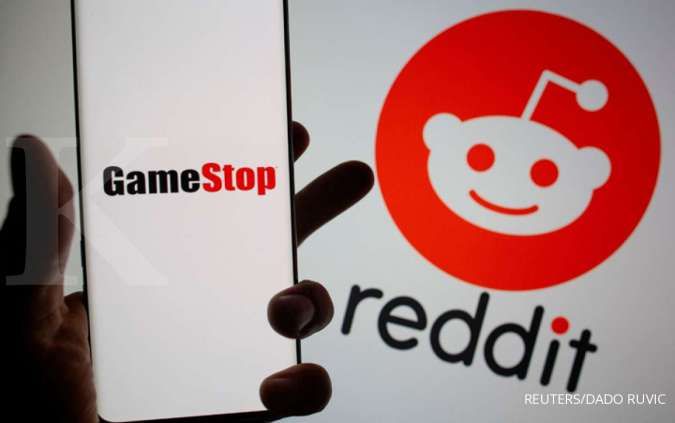 KONTAN.CO.ID - May 18 (Reuters). Melvin Capital, once one of Wall Street's most successful hedge funds which then lost billions in the meme stock saga, will shut down after it was hit again by this year's market slump.

Gabe Plotkin, widely regarded as one of the industry's best traders after posting years of double digit returns, told investors that the last 17 months have been "an incredibly trying time." Plotkin had been trying to turn around the firm after being caught out in early 2021 betting against retail favorite GameStop and after being wrong footed again by tumbling markets this year.

"The appropriate next step is to wind down the Funds by fully liquidating the Funds' assets and accounts and returning cash to all investors," Plotkin wrote in a letter reviewed by Reuters on Wednesday. Melvin Capital had $7.8 billion in assets at the end of April. The fund lost 23% in the first four months of 2022, a person familiar with the fund's finances said.

This year's losses come on the heels of steep losses in 2021 when Melvin Capital ended the year down 39%. The firm bet that shares of GameStop would tumble but was battered when retail investors took the other side and sent the stock surging.

The firm had $12.5 billion in assets at the start of 2021. In the letter Plotkin said he had already raised a substantial amount of cash and cut the funds' exposure. A spokesman for Plotkin declined to comment.

For a time powerful investors continued to back Melvin with Citadel LLC and Point72 Asset Management, where Plotkin had once worked, investing billions in emergency cash in early 2021 amid the meme stock losses.

Earlier this year, Plotkin told investors he wanted to reorganize and shrink assets to $5 billion from roughly $8.7 billion and charge them lower fees, for a time. Investors reacted strongly to the proposals and Plotkin was forced to apologize not long after, saying he had made a mistake.

On Wednesday, Plotkin said he had begun the process of liquidating the portfolio and would stop charging management fees beginning June 1. He also said that he had "given everything" he could but that it was not enough to "deliver the returns you should expect."

At the end of the first quarter Melvin's biggest investments included bets on Live Nation Entertainment, Hilton Worldwide Holdings, Amazon and Datadog. Their stock prices have fallen sharply in the last weeks, sparking speculation that a hedge fund might be trying to unwind positions.

Plotkin was a star investor at Steven A. Cohen's hedge fund which was previously called SAC Capital Advisors but left in 2014 to launch his own firm after SAC pleaded guilty to criminal insider trading charges. Melvin Capital quickly attracted attention and powerful investors and ended 2020, the year the pandemic began, with gains of 52.5%.