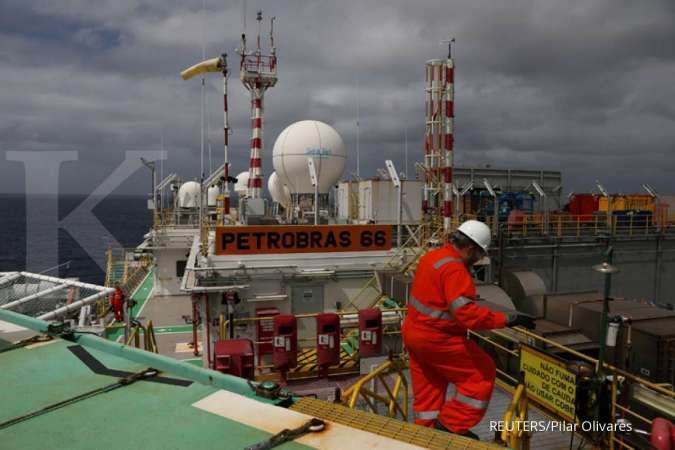 KONTAN.CO.ID - RIO DE JANEIRO, April 14 (Reuters) - Shareholders in Brazil's Petrobras have elected José Mauro Coelho to the firm's board, according to a source with direct knowledge of the matter, paving the way for the government technocrat to take the helm of the state-run oil company.

The key issue at Petrobras' annual shareholders' meeting, which began on Wednesday afternoon and was still ongoing as of early Thursday morning, was the election of the company's 11 board members. Under company statutes, the chief executive must be on the firm's board.

Petrobras had previously stated that its board of directors would meet to formalise Coelho's elevation to the chief executive position in the event of his successful board election.

A more contentious issue was the remainder of the board.

The government held seven seats going into the meeting, market investors had three representatives and company workers had one.

Market shareholders successfully increased their representation to four at the meeting, said the source, who accompanied the proceedings, but declined to be identified as the event was closed to press. As a result, the government is now down to six representatives.

Petrobras did not immediately respond to a request for comment regarding the results of the board election.

Winning an extra seat will increase market shareholders' say on the board, but analysts are split on the ultimate significance of the body's composition, given that the government retains a majority by statute.

This is an election year, and many Brazilians have demanded that Petrobras limit price increases for gasoline and diesel, which have soared recently.

The government later picked energy consultant Adriano Pires to succeed him, but Pires withdrew his name days later. On Apr. 6, the government announced Coelho as its new pick. 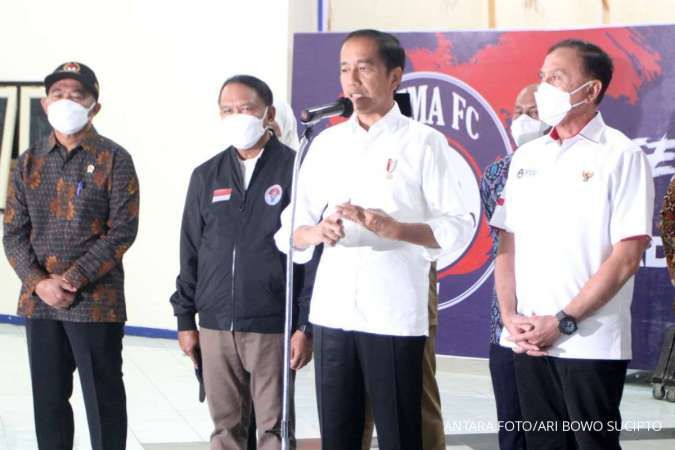