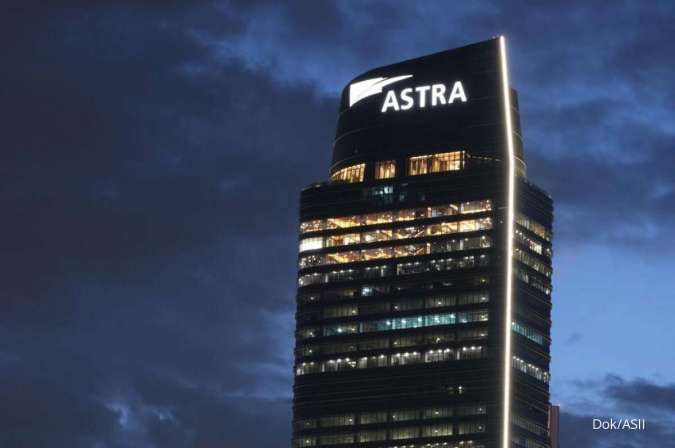 The joint venture company, called PT Mobilitas Digital Indonesia, is expected to start operating in the fourth quarter of this year, according to a statement released by the companies.

They did not state how much money each firm would inject into the outfit.

In its early stage, the new company will be focusing their services in Java island, according to the statement.

The announcement came after Indonesia said this week that Toyota plans to invest 27.1 trillion rupiah ($1.83 billion) in the country over the next five years to produce electric vehicles