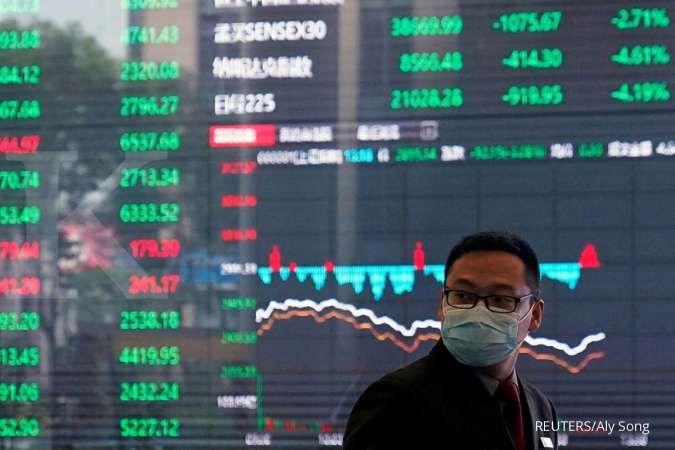 ILUSTRASI. FILE PHOTO: A man wearing a protective mask is seen inside the Shanghai Stock Exchange building, as the country is hit by a new coronavirus outbreak, at the Pudong financial district in Shanghai, China February 28, 2020. REUTERS/Aly Song/File Photo

Trump’s tweet bolstered market sentiment, helping e-minis for the S&P 500 swing back to positive territory. Asian shares were quick to turn around too, with MSCI’s broadest index of Asia Pacific shares outside of Japan up 0.7%.

Risk sentiment had taken a knock early in the Asian day after White House trade adviser Peter Navarro said the trade deal with China was “over”, linking the breakdown in part to Washington’s anger over Beijing not sounding the alarm earlier about the coronavirus outbreak.

The comment caused a kneejerk selloff in equities markets, although sentiment turned around quickly after a statement from Navarro that his comment had been taken out of context.

“With the White House, you can never be sure whether they are voicing their own position or the official position,” said Moh Siong Sim, Singapore based forex analyst at the Bank Of Singapore.

“If he’s speaking about his own position, it’s pretty much consistent with Navarro. We know he is a hardliner ... (but) ultimately it’s Trump who decides whether the trade deal is on or off.”

Trump soothed nerves when he tweeted: “China trade deal is fully intact. Hopefully they will continue to live up to the terms of the agreement.”

In response, China’s blue-chip index regained its losses to be last up 0.3% while Hong Kong’s Hang Seng climbed 0.7%.

Asian stocks have rallied hard since hitting a low in March amid worries about the jolt to the global economy from the coronavirus-driven shutdowns.

The gains have been driven by hefty central bank stimulus around the globe and gradual easing of restrictions, although worries about a second wave kept investors jittery.

New infections spiked in Latin America, Brazil in particular, while New York City, the epicenter of the U.S. outbreak, eased restrictions after 100 days of lockdown. 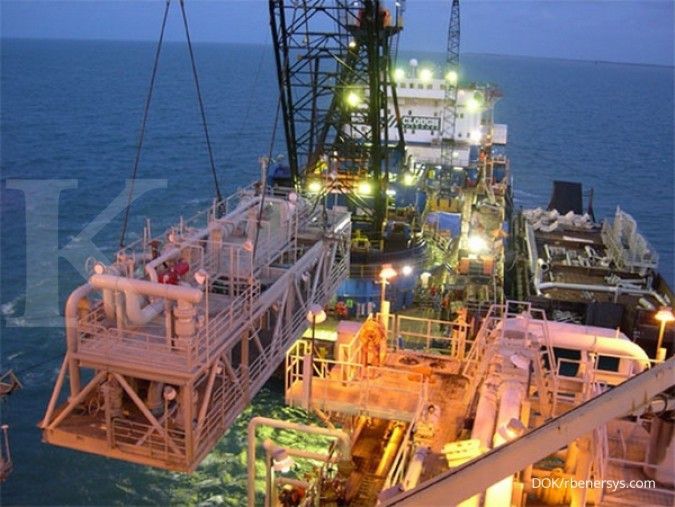