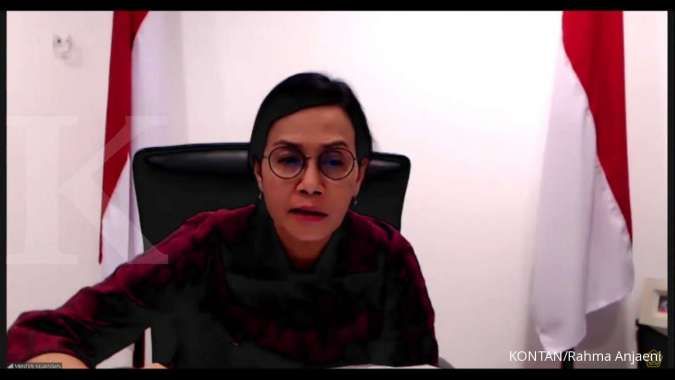 The U.S. Trade Representative’s office earlier this month said it was investigating digital services taxes (DSTs) being adopted or considered by several countries, such as Britain, Italy and Indonesia.

Indonesia announced last month it would require big internet companies to pay VAT on digital products and services - including streaming services, applications and games - starting July, though authorities have more recently pushed the deadline to no later than August.

“The VAT plan is not the subject of the USTR letter. It took issue with plans for corporate tax, which remains a subject of discussions led by the OECD,” Indrawati told a streamed briefing.

The U.S. embassy in Jakarta could not immediately be reached for comment.

Indrawati said Indonesia would not impose DST or corporate income tax before the Organisation for Economic Co-operation and Development (OECD) and G20 countries agree a global standard for such taxes, likely later this year.

She noted that consumers were paying VAT when they bought a product or a service, rather than companies.

The USTR has also been reviewing Indonesia’s eligibility for its Generalized System of Preferences trade facility since 2018 due to concerns about market access for U.S. goods, services and investment. 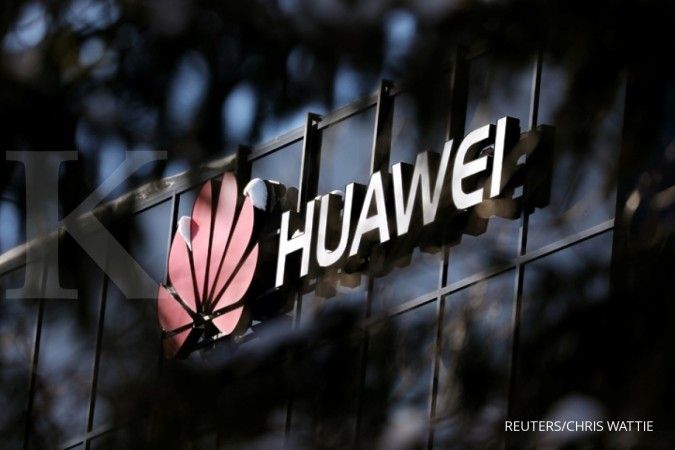