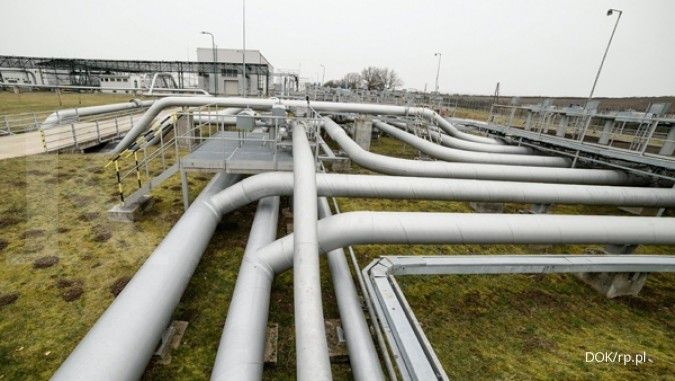 "We expect the decision (to switch to roubles) from other importers," he added, in comments published in the ministry's in-house magazine. He did not disclose the identities of customers who had already switched.

President Vladimir Putin said last month that buyers of Russian gas from "unfriendly" countries should pay in roubles, a move rejected by European Union authorities under the bloc's sanctions regime against Moscow.

Putin has warned Europe it risked having gas supplies cut unless it pays in the Russian currency as he seeks to retaliate over the sanctions, imposed over what Moscow calls its "special military operation" in Ukraine.

In March, he proposed that energy buyers open accounts at Gazprombank, where payments in euros or dollars would be converted to roubles.

Armenia made several payments for supplies of Russian natural gas in roubles, its Economy Minister Vagan Kerobyan said in an interview with Russian media outlet RBC on Friday.

Hungary's Foreign Minister Peter Szijjarto said on Monday that Hungary planned to pay for Russian gas in euros through Gazprombank. 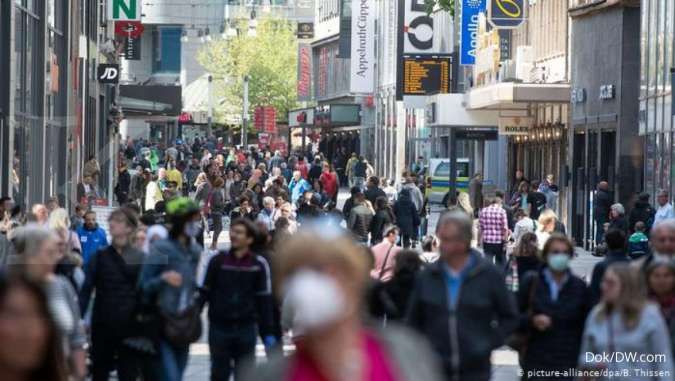