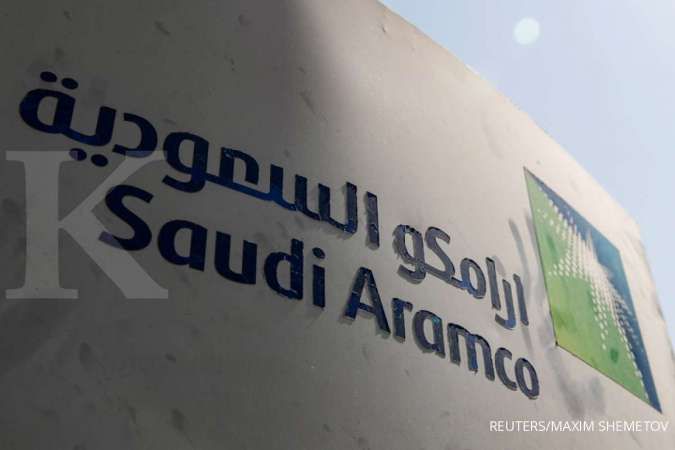 KONTAN.CO.ID - June 1 (Reuters) - Saudi Arabia is prepared to raise its oil production if Russia's output falls substantially because of the western sanctions imposed on it, the Financial Times reported on Wednesday, citing sources.

Discussions had been held about an immediate increase in production from Saudi Arabia and the United Arab Emirates, which could be announced at Thursday's OPEC+ meeting, according to the report, citing a diplomatic source.

OPEC+ comprises of members of the Organization of the Petroleum Exporting Countries and their allies led by Russia.

Production increases that are scheduled for September would be brought forward to July and August, the source said.

Saudi Arabia, the top producer in OPEC, has previously rebuffed calls by Washington to boost oil output by more than the gradual increases it has agreed to as a member of the OPEC+ group which includes Russia. Read full story

Saudi agreed to shift its stance and raise output to calm oil prices as part of a rapprochement with Biden administration, the report said, citing people familiar with the talks.

The country has also assured to eventually respond by raising production should a supply crunch hit the oil market, the report added.