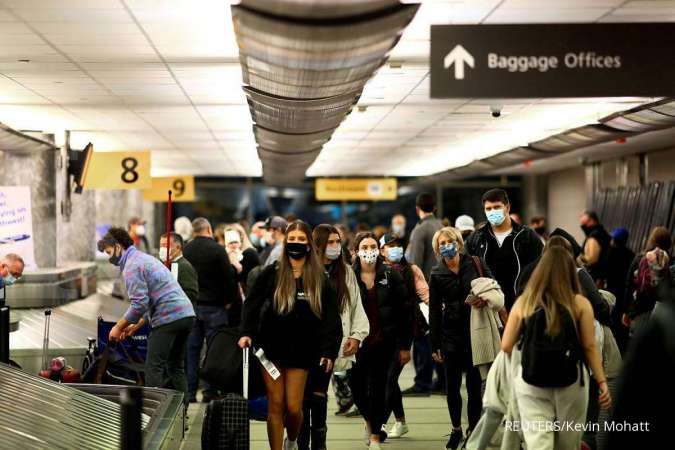 KONTAN.CO.ID - WASHINGTON, May 13 (Reuters) - U.S. airlines are pressing the Biden administration to lift a 16-month-old rule requiring nearly all international air passengers with some exceptions to test negative for COVID-19 before entering the country.

Airline executives say many Americans are not traveling internationally because of concerns they will test positive in a foreign country and then be stranded abroad. International U.S. air travel remains down about 15% from pre-pandemic levels.

Airlines for America, an industry group, said Friday a survey of its carriers estimated that dropping testing rules would bring in an additional 4.3 million international passengers and $1.7 billion in incremental revenue - and could result in an incremental 1.075 million foreign visitors and $2.1 billion in visitor spending.

Crain's Chicago Business reported Thursday that Transportation Secretary Pete Buttigieg said he did not think pre-departure rules "will be there forever" but added lifting them would require the Centers for Disease Control & Prevention (CDC) to be confident "relaxing it would not harm the progress that we’ve made against the virus."

Britain's Transport Secretary Grant Shapps told Reuters and other reporters in Washington on Thursday he discussed the issue with Buttigieg and some U.S. lawmakers.

"It works to get rid of it. It's been a massive boost for our tourism, travel industry," Shapps said.

He thinks the United States is moving toward lifting the rules, but U.S. officials offered no firm indications.

The United Kingdom, Germany, Canada and many other countries have eliminated pre-departure testing requirements for vaccinated travelers. 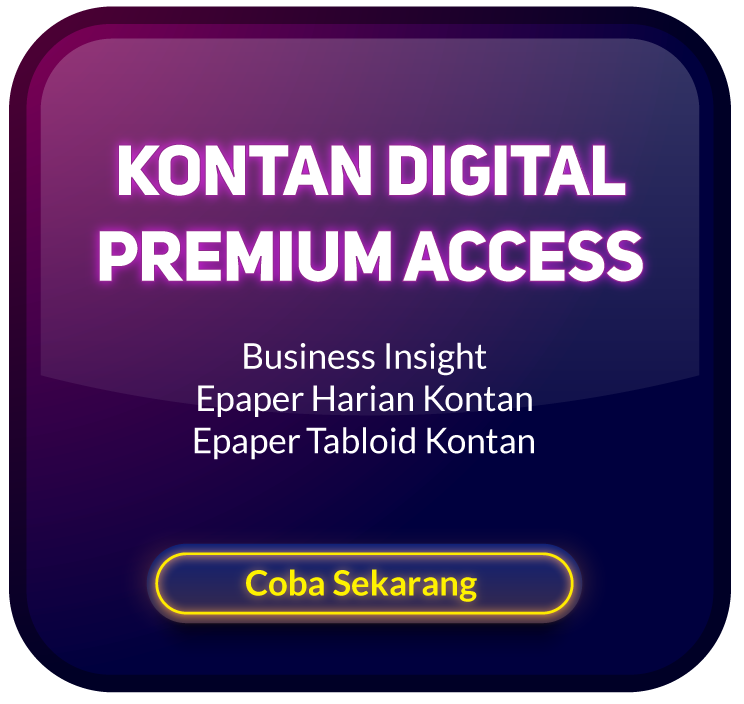 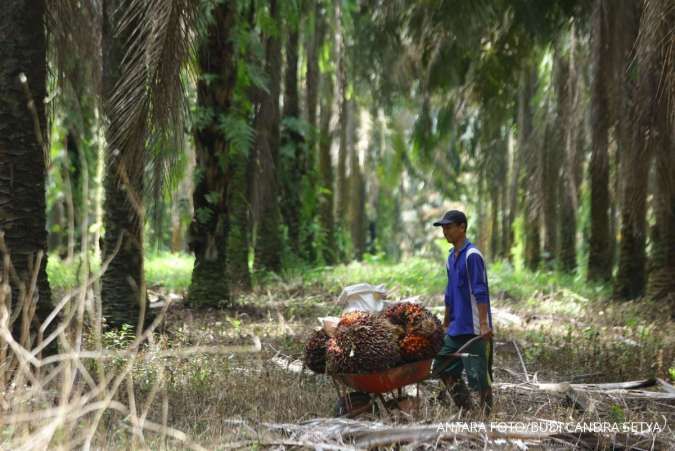