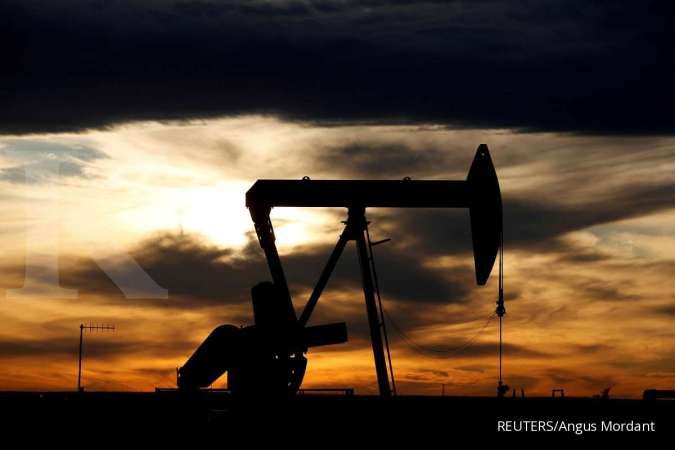 KONTAN.CO.ID - MELBOURNE/SINGAPORE, June 3 (Reuters) - Oil prices edged higher on Friday as markets shrugged off the decision of OPEC+ to increase production and questioned whether the incremental output would make up for lost Russian supply and meet China's growing demand amid easing COVID restrictions.

A decision on Thursday by the Organization of the Petroleum Exporting Countries and allies, together called OPEC+, to boost output by 648,000 barrels per day (bpd) in July and August, instead of by 432,000 bpd as previously agreed, was seen as hardly enough for a tight market.

The increases were divided proportionally across the member countries, but with Russia included in the pact and members such as Angola and Nigeria already failing to meet their targets, analysts said the supply increase was likely to be less than the announced volume.

"The fact that Russia was left in the group suggests that production from the alliance will continue to struggle to meet even this modest increase in quota rises," ANZ Research analysts said in a note.

Russian output has already dropped by 1 million bpd since its invasion of Ukraine, which Moscow calls a "special military operation", and is likely to fall even further as the European Union's ban on Russian oil kicks in, ANZ analysts said.

"To put it another way, traders think the incremental increase is too small relative to the growing downside supply risks from the EU embargo amid an expected increased demand from China," said SPI Asset Management Managing Partner Stephen Innes.

Analysts warned, though, of downside risks to oil demand and prices, as Beijing has not changed its stance on COVID-19 rules.

"China’s re-opening from COVID lockdowns is positive for demand for now but the country retains a zero-COVID policy so snap lockdowns can quickly erode this impact," analysts from National Australia Bank said in a note.

Although Brent was on track to fall for the week, WTI was on course for its sixth weekly gain as U.S. supply is seen as very tight, prompting talk of fuel export curbs or a windfall profits tax on oil and gas producers.

Government data on Thursday showed U.S. crude stockpiles fell much more than expected in the week to May 27 and gasoline inventories fell, defying expectations for an increase.