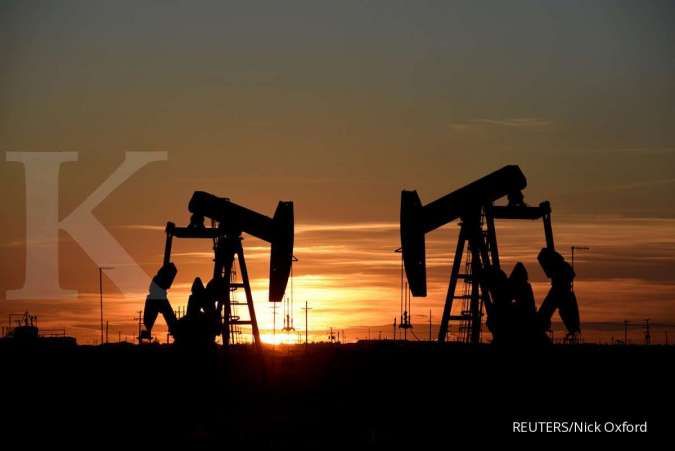 KONTAN.CO.ID - HOUSTON, May 27 (Reuters) - Oil prices rose on Friday, closing out the week with gains ahead of the U.S. Memorial Day holiday weekend, the start of peak U.S. demand season, and as European nations negotiate over whether to impose an outright ban on Russian crude oil.

Prices drew support from strong worldwide demand for fuel, with both gasoline and heating oil futures outpacing crude this year.

"Demand is strong with products leading the way, especially gasoline which dragged crude oil up with it,” said John Kilduff, a partner at Again Capital LLC.

European Union countries are negotiating a deal on Russian oil sanctions that would embargo shipment deliveries but delay sanctions on oil delivered by pipeline to win over Hungary and other landlocked member states, officials said.

Hungary's resistance to oil sanctions and reluctance of other countries have held up implementation of a sixth package of sanctions by the 27-member EU against Russia following its invasion of Ukraine.

EU government envoys could reach an agreement in Brussels on Sunday in time for leaders to endorse it at their May 30-31 summit, officials said.

Iranian forces seized two Greek oil tankers on Friday in the Persian Gulf, which has also made investors wary of being short going into the weekend, said Phil Flynn, an analyst at Price Futures Group.

"We are seeing assumptions that the demand for oil and gas may be stronger as the stock market suggests that fears of a recession may be being overplayed," Flynn said.