Ackman Gives Up on Netflix, Taking US$ 400 Million Loss as Shares Tumble 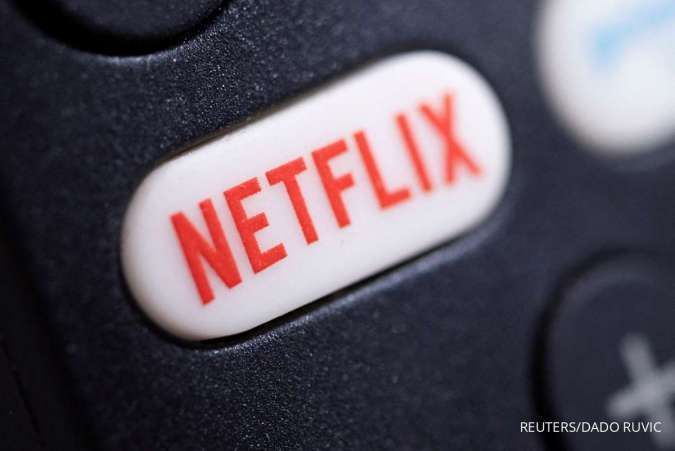 ILUSTRASI. The Netflix logo is seen on a TV remote controller, in this illustration taken January 20, 2022. REUTERS/Dado Ruvic

KONTAN.CO.ID - April 20 (Reuters) - Billionaire investor William Ackman liquidated a $1.1 billion bet on Netflix  on Wednesday, locking in a loss of more than $400 million as the streaming service's stock plunged following news that it lost subscribers for the first time in a decade.

In January, the investor funneled over $1 billion into the streaming service just days after a disappointing forecast for subscriptions pushed the share price lower. Now a second bout of negative news about subscribers - the company said it had lost 200,000 - prompted the fund manager to turn his back on a company he had showered with praise only weeks before.

In a brief statement announcing the move, Ackman said proposed business model changes, including incorporating advertising and going after non-paying customers, made sense but would make the company too unpredictable in the short term.

"While Netflix's business is fundamentally simple to understand, in light of recent events, we have lost confidence in our ability to predict the company's future prospects with a sufficient degree of certainty," he wrote.

Pershing Square, which now invests $21.5 billion, buys shares in only about a dozen companies at a time and needs a "high degree of predictability" in its portfolio companies, Ackman said.

Rather than wait around for things to improve at Netflix, Ackman locked in losses that are calculated to be more than $400 million, people familiar with the portfolio said. After the sale, Pershing Square's portfolios are off roughly two percent for the year, Ackman said.

Netflix said it had lost 200,000 subscribers in its first quarter, falling well short of its modest predictions that it would add 2.5 million subscribers. Its decision in early March to suspend service in Russia after it invaded Ukraine resulted in the loss of 700,000 members. Read full story

Profitable hedges helped Pershing Square survive the early days of the pandemic in 2020 and then again in recent months as interest rates began to rise. The last three years have been among the best in the hedge fund's lifetime, including a 70.2% gain in 2020.

But Ackman also acknowledged in his statement on Wednesday that he had learned from leaner times when his fund backed Valeant Pharmaceuticals, a disastrous bet that cost the hedge fund billions in losses.

"One of our learnings from past mistakes is to act promptly when we discover new information about an investment that is inconsistent with our original thesis. That is why we did so here," he wrote.