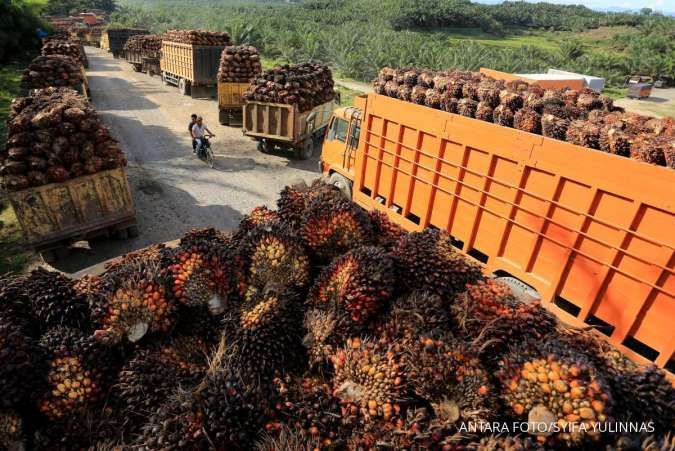 Indonesia, the world's biggest palm oil exporter, allowed palm shipments to resume from May 23 following a three-week ban aimed at shoring up local supplies of cooking oil and keeping runaway prices in check. But it is making various changes to its exports rules, including reducing the total export tax and levy.

Shipments, though, have been slow to restart after the ban was lifted. Exporters still face hurdles with new requirements designed to ensure domestic supply, and the bottlenecks have irked farmers, who have struggled to sell palm fruits, with many storage tanks at mills full. Read full story

On Friday, Indonesia's Ministry of Finance raised the maximum export tax for crude palm oil (CPO) to $288 a tonne for when government reference prices are above $1,500 per tonne, a regulation document reviewed by Reuters showed.

Previously the maximum export tax was $200 a tonne for CPO when the price was above $1,250.

The export tax change was made "to support domestic price stability and availability of palm oil products, CPO, and its derivatives," increase government income and make it easier to adjust to international pricing moves, the document said.

Trade Minister Muhammad Lutfi said on Tuesday that while the maximum export tax would be increased the export levy would be slashed so that the combined ceiling for both would be reduced to $488 per tonne from $575 per tonne.