U.S. Covid Vaccines Start to Roll Out for Young Children 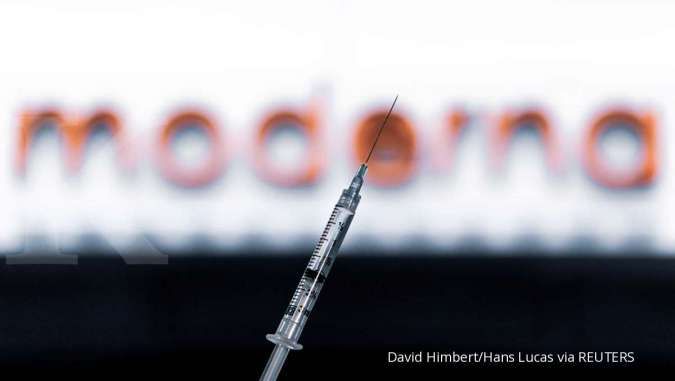 KONTAN.CO.ID - WASHINGTON. The United States has begun distributing Covid vaccines for children as young as six months around the country, and availability of the shots will improve in the coming days, according to White House Covid-19 response coordinator Dr. Ashish Jha.

It is unclear how many parents will vaccinate their youngest children.

Just one-in-five parents with children under age five said they intended to vaccinate them "right away" after they become eligible, a survey by the Kaiser Family Foundation published in May showed.

Only about 29% of children aged five to 11 have been fully vaccinated with the Pfizer-BioNTech vaccine since it was authorized in October, according to U.S. data.

Chinmay Hegde, father of a 14-month old daughter, told Reuters outside Children's National Hospital in Washington that the U.S. authorization was a huge relief. His daughter was the first to be vaccinated at the hospital on Tuesday.

"I feel like we can just now go travel and do our trips without feeling as much stress," he said, mentioning a planned family reunion in Canada in July.

Dr. Celine Gounder, an infectious disease specialist and editor-at-large for Public Health at Kaiser Health News, said parents will need to consider a trade-off between the number of shots and risk of side-effects.

Moderna's vaccine uses a larger dose and has a higher likelihood of inducing fever than Pfizer's.

"These are not dangerous side effects and they are manageable with medications like acetaminophen," said Gounder, a former member of President Joe Biden's Covid transition team.

But some parents may feel like "'well, even if it's a three-dose vaccine, it will minimize the risk of fever,'" she said.

Jha said on Twitter on Monday that the rollout for younger children differed from those for other age groups in that there were no mass vaccination sites, but there would be more inoculations done in doctors' offices.

"Parents are clear they want to vaccinate their littlest ones in familiar settings - doctors offices, pharmacies, health clinics, and children's hospitals," he tweeted.

The vaccines began shipping on Friday and Saturday, Jha said, adding that more doctors' offices and hospitals would begin receiving them on Tuesday and Wednesday of this week.