Global shares rose after a volatile week of trading, pushing up stock indexes in the United States and Europe.

Pressuring oil prices during the week, inflation and rate rises drove the U.S. dollar .DXY to a near 20-year high against a basket of currencies, making oil more expensive when purchased in other currencies.

The EU said there was enough progress to relaunch nuclear negotiations with Iran. The U.S. said it appreciated the EU's efforts but said there was no agreement yet and no certainty that one might be reached. 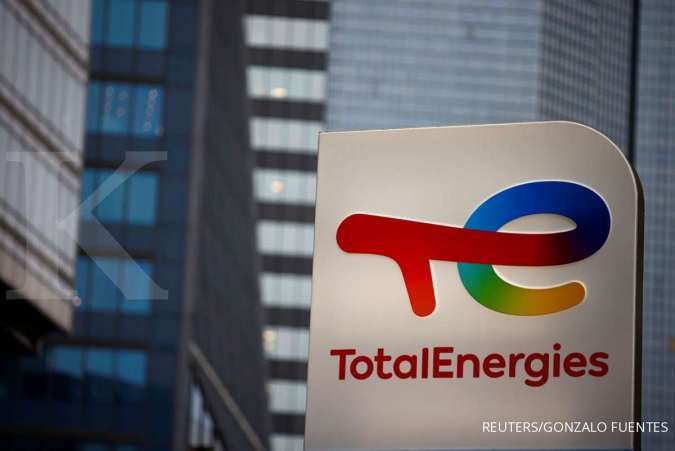